I am rather tired it is hard work going running after work. Well it's running to me, to lots of others it's just jogging. I'm just not quick.

I've had 5 weeks without running after my boob job :-) which was only a month after my Marathon so I haven't done that much running since then. Yes, ok I've been lazy.

Will I keep running, yes I hope so. I am going too do Leicester Marathon again around October time. I should do some other shorter events before then to push myself and get quicker.

What else have I done today? Bathed, worked and that's it. I'm going to have homemade pizza for tea which should be tasty. 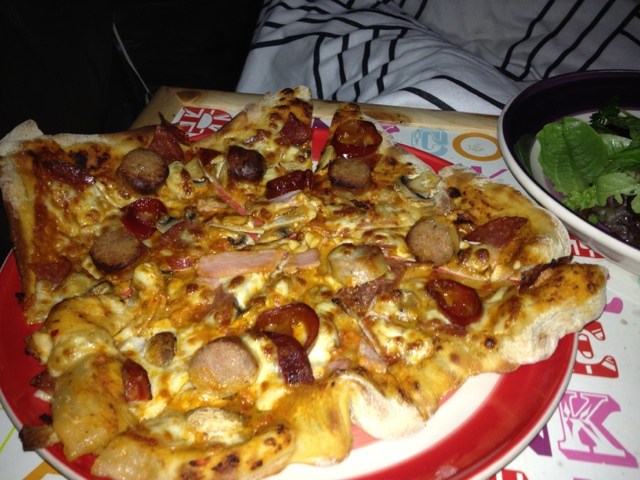